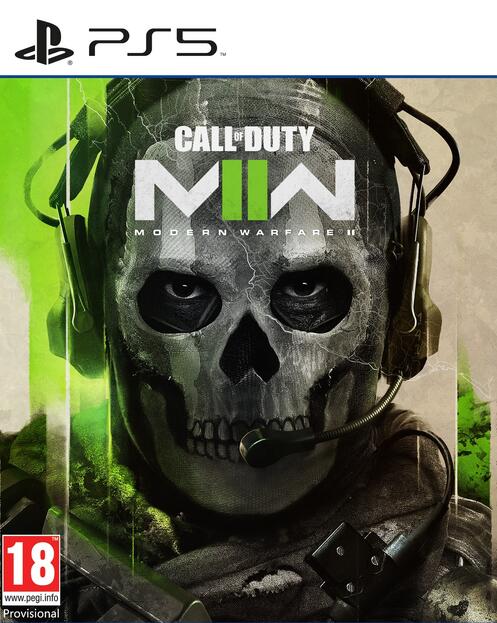 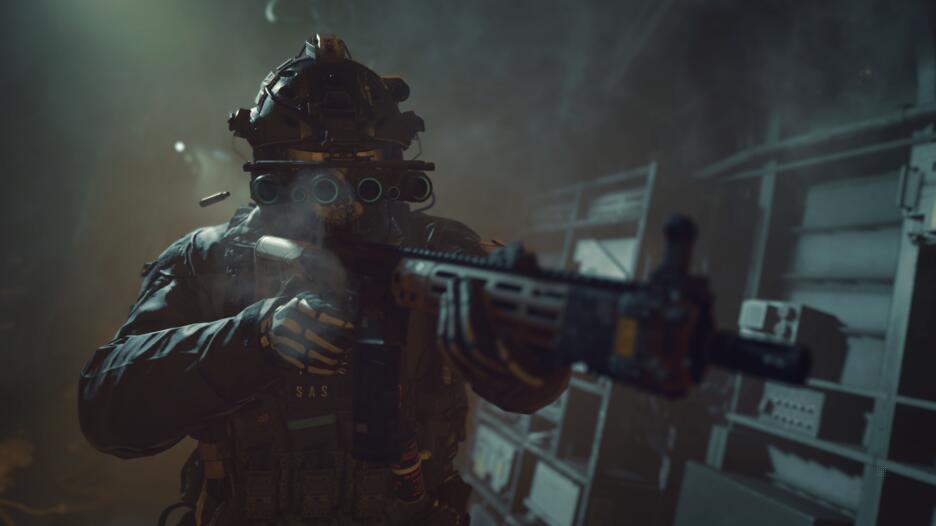 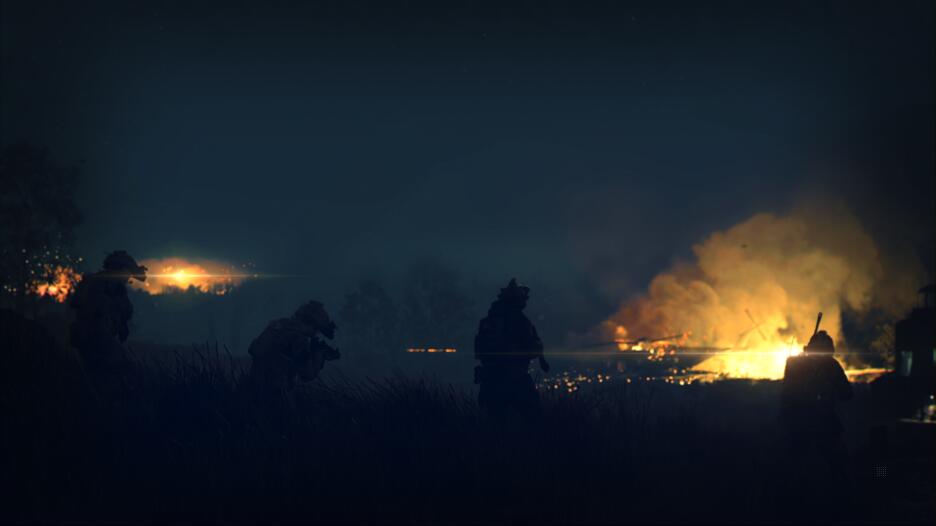 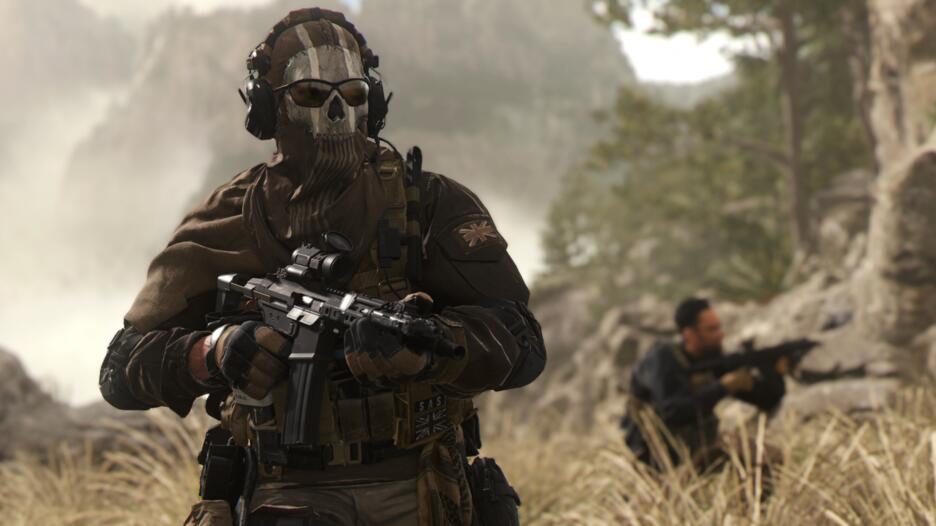 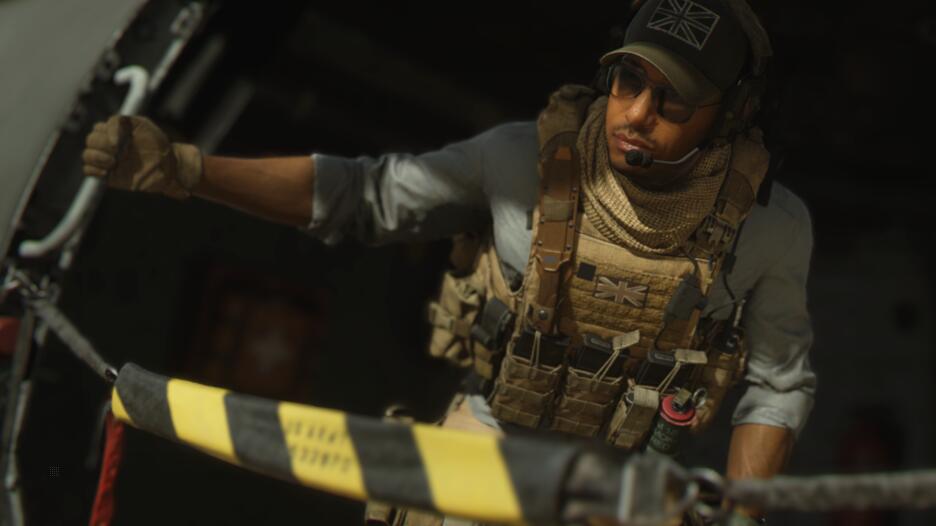 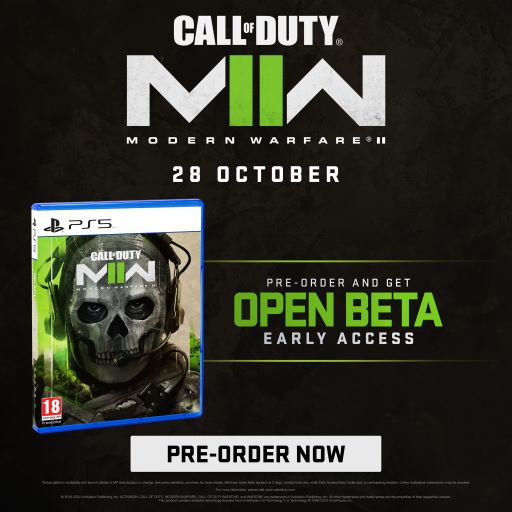 Gear up and take the combat offshore as you siege enemies underwater, breach a exceptionally fortified enemy base, infil alongside the canals, and free up much-wished allies at a black web website online hidden inside the mountains. Infinity Ward will immerse fanatics in heart-pounding next-gen, latest gameplay. Fight along buddies in a certainly immersive revel in with stunningly sensible sound, lighting, and snap shots that produce the maximum superior Call of Duty in history.

Modern Warfare® II will characteristic a rebuilt, superior AI system, more suitable rendering and photogrammetry technology, a brand new Gunsmith system, taking into account extra customization than ever before, and a set of different gameplay and graphical improvements that increase the franchise to new heights. The destiny of the franchise is full of path blazing improvements and units the inspiration for next-technology gameplay. Modern Warfare II will characteristic a big quantity of content material from day 1 – squad up and combat along TF141 in a globe-trotting single-participant campaign, play lone-gun or rally together along with your crew in immersive multiplayer combat, entire with new locales and approaches to play, and revel in an evolved, narrative-pushed Special Ops recreation mode offering tactical co-op gameplay.